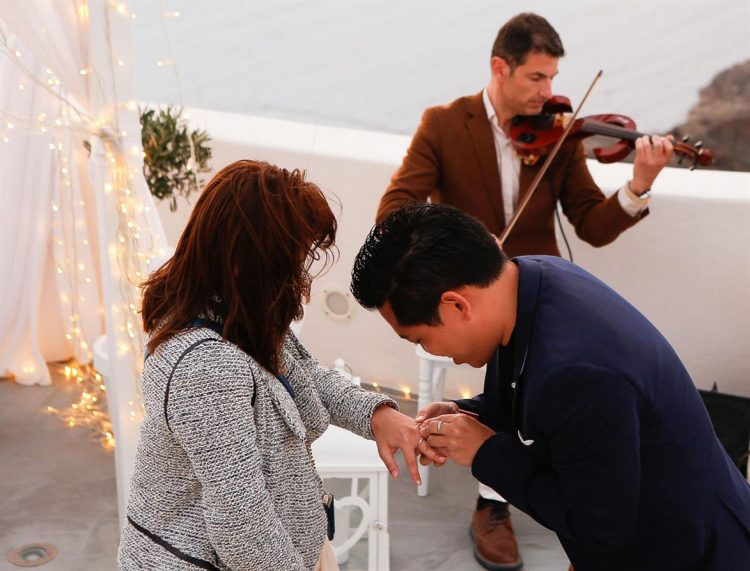 Kosmas Pafitis was born in Athens in 1975.

Having the sensation of music from a very early age, he started dealing with music at the age of five (5) and his first musical instrument was the violin.

Meanwhile, at the age of seven (7), he started his studies in the classic piano and after a short time later he continued his studies in drums, guitar and voice lessons (singing, performing).

In 2011, having succeeded in the exams for the acquisition of the Music Diploma in the Advanced Theory of Music (fugue, counterpoint), he becomes the Artistic Director and the Owner of the branch of the National Conservatory of Preveza.

In 2017 he founded the Ionian Music School of Preveza, where he provides all the variety of teaching of musical instruments, voice and theoretical lessons for any age, level or style.

At the same time with his musical studies, he started to work and he continues until now, as a musician, offering a wide range of repertoire in restaurants, bars, hotel events and weddings throughout Greece (Corfu – Lefkada – Igoumenitsa – Ioannina – Athens – Preveza – Amfissa etc).

Today he is active in the islands of the Ionian Sea and Cyclades, and he mainly based in Santorini, as a musician in hotel establishments and in marriages – events.

Let me entertain you

It's going to be your special day.
Add some "magic"

No Result
View All Result

No Result
View All Result